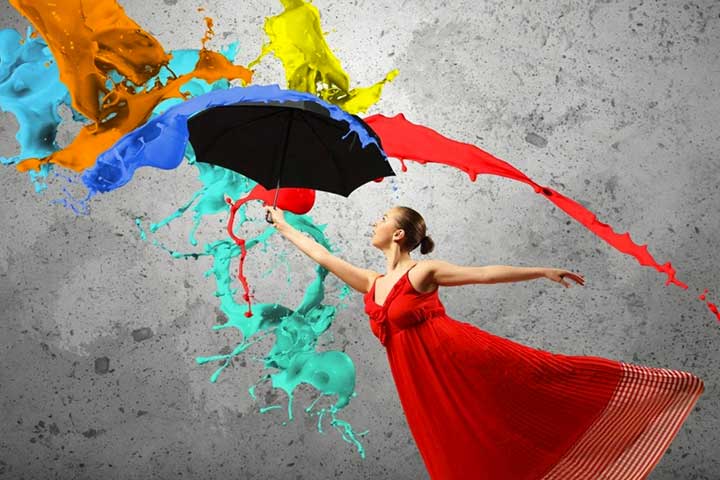 The general objective of the scheme is to create and operate a network of cinemas with a view to:

The scheme will support a network of European cinema owners’ screening a significant proportion of non-national European films.

It is addressed to European cinemas grouped in a network whose activities contribute to the aforementioned objectives.

The applications may envisage provision of financial support to third parties.

The total budget earmarked for the co-financing of projects is estimated at EUR 10,9 M.Only one beneficiary will be selected and funded.The Financial contribution of the EU cannot exceed 50% of the total eligible costs of the action. The Agency reserves the right not to distribute all the funds available.

Proposals may be submitted by any of the following applicants: